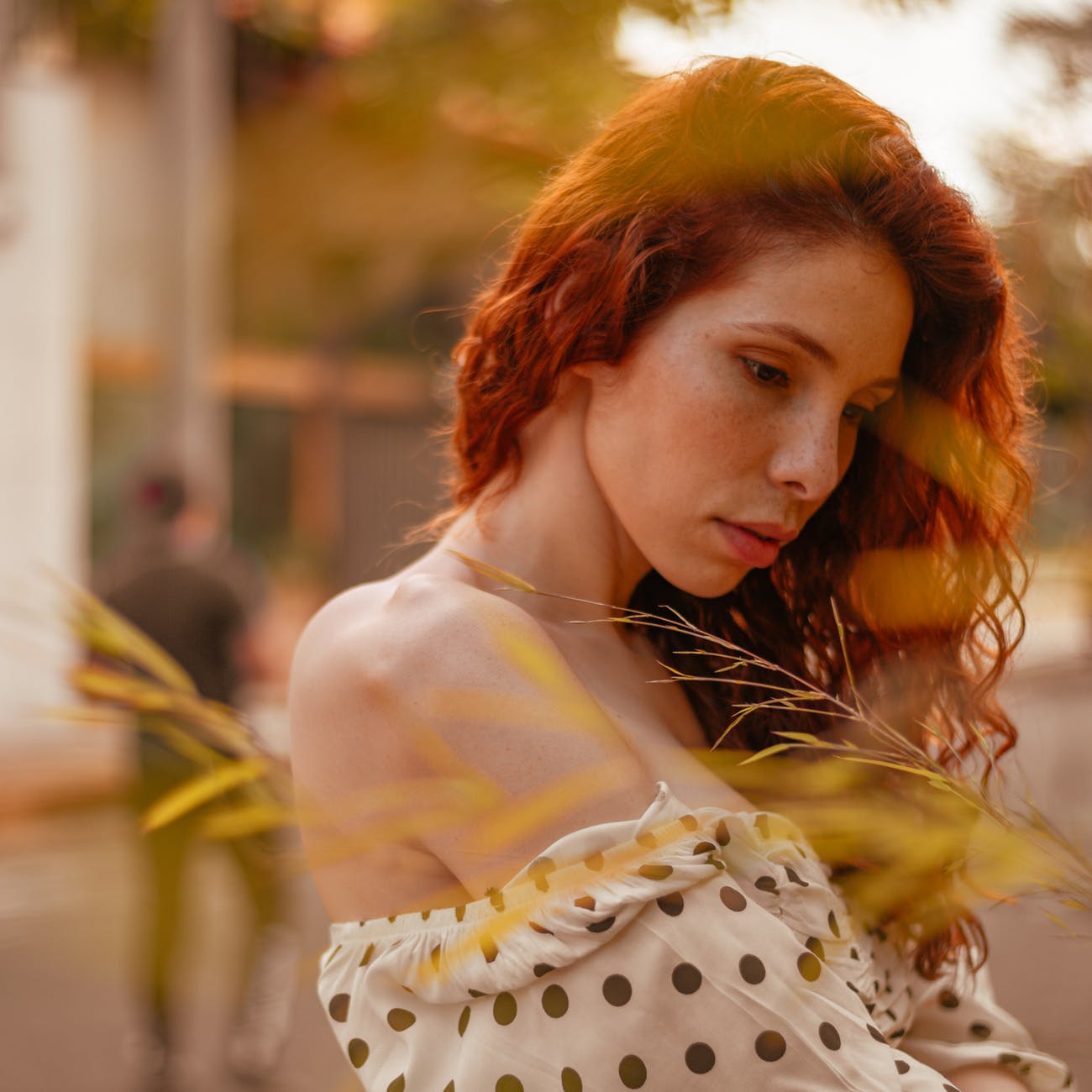 BPPV is the most common form of dizziness and becomes more prevalent with age. It most commonly occurs after a head trauma, infection, or chemical changes in the body. BPPV is a dysfunction of the inner ear. Inside the ear we have a structure called the utricle, which is a bed of hair cells which support “crystals” on top of them.  These hair cells bend anytime we move up and down, or forwards and backwards, thus sending a signal to our brain that we moved. Additionally, we have three semicircular canals, each with hair cells and fluid inside them.  Anytime we turn our head, the fluid in the canals moves and bends the hair cells, again signalling to the brain a change in head position.

BPPV occurs when the crystals become loose and accidentally find their way into one of the semicircular canals. This changes the way the fluid moves in the canals and sends incorrect signals to the brain about what position we are in. By reflex, our eyes move in an incorrect way, resulting in you seeing the room spinning around you. This often causes mild to intense dizziness, nausea and a sense of imbalance.

Inside each ear, we have three semicircular canals located at 90 degree angles to one another. These are the:

Can this be Treated?

YES! A skilled Physical Therapist can determine which canal, or canals crystals are located in. From there, maneuvers will be performed to remove the crystals from the canals. The maneuvers are different for each canal. They are performed by changing the head and body position, and therefore allowing gravity to pull the crystals through and out of the canal.