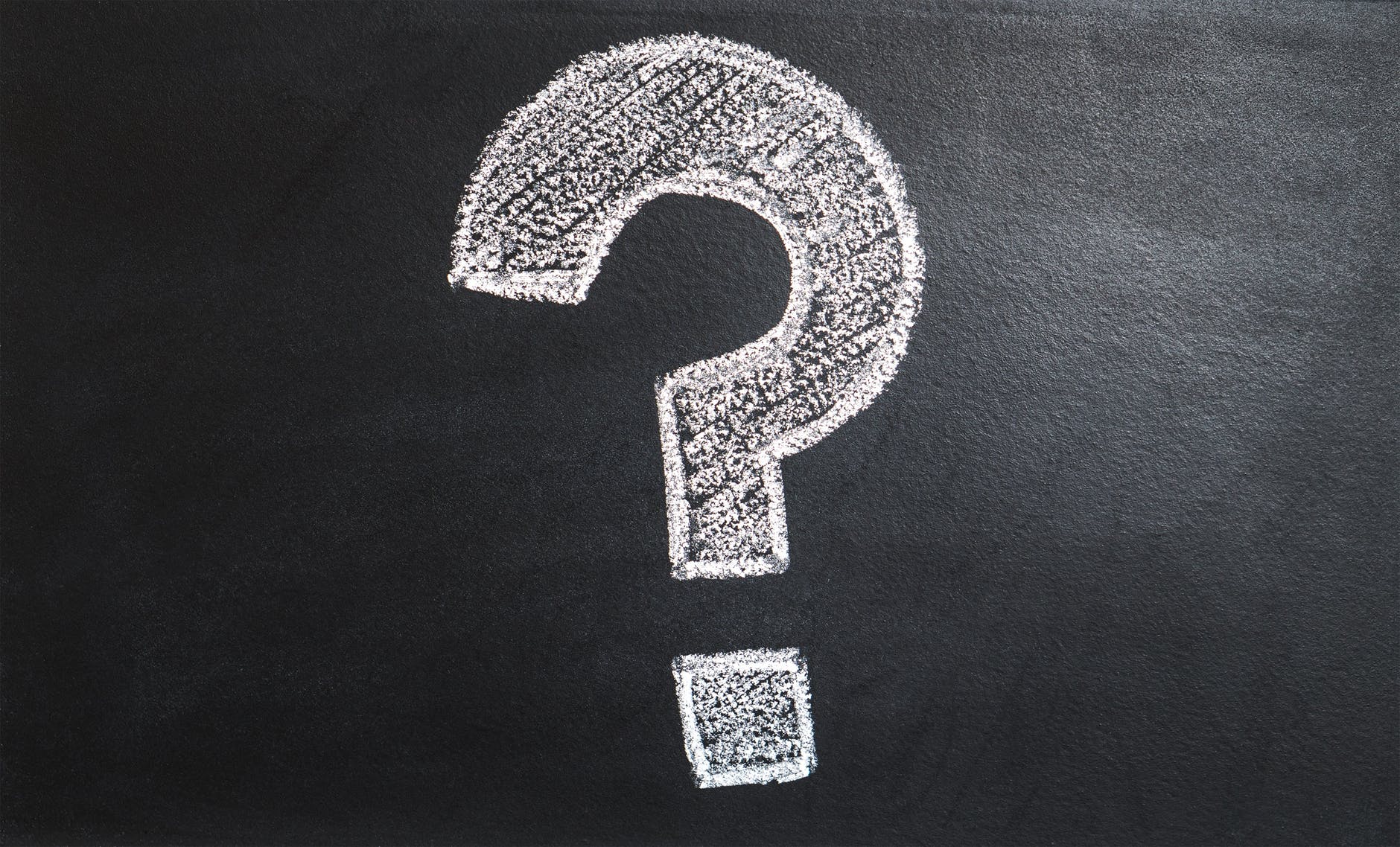 If you are having any kind of dizziness symptoms, especially that which sounds like BPPV, you should call your ENT or Physical Therapist to begin treatment . To schedule your evaluation, call (240) 361-9000

“I refer my patients to Dr. Siegel and Dr. Bosworth because I know that my patients are going to receive excellent care. There is a true sense of collaboration between our practices, and the great feedback we receive from the patients substantiates this fact.”

“To me, Dr. Bosworth and Dr. Siegel are the “Nordstrom’s” of ENT. They provide the highest quality care and service. When I refer patients there, I don’t have to question the diagnosis or more importantly, their integrity. They operate when it’s necessary but are conservative in their approach – something I appreciate. The fact that […]

“Dr. Michael Siegel combines superb modern medical expertise with what used to be called an excellent bedside manner. This old fashioned term is increasingly welcome in an era of depersonalized medicine. I count myself lucky to be one of his patients (and my sinuses agree!)”

“I have known Dr. John Bosworth for approximately 15 years. He is an extremely competent physician and I only get positive feedback from the patients that I refer to him. He is also my ENT which should speak volumes.”

“I am happy to offer a testimonial about my wonderful 2+ decades of collegiality with Michael Siegel, MD. Michael is the consummate professional. He combines a gentle reassuring manner with technical expertise and superiority. In all of our years together, having sent hundreds if not thousands of patients (including myself) to him for surgery, Michael […]