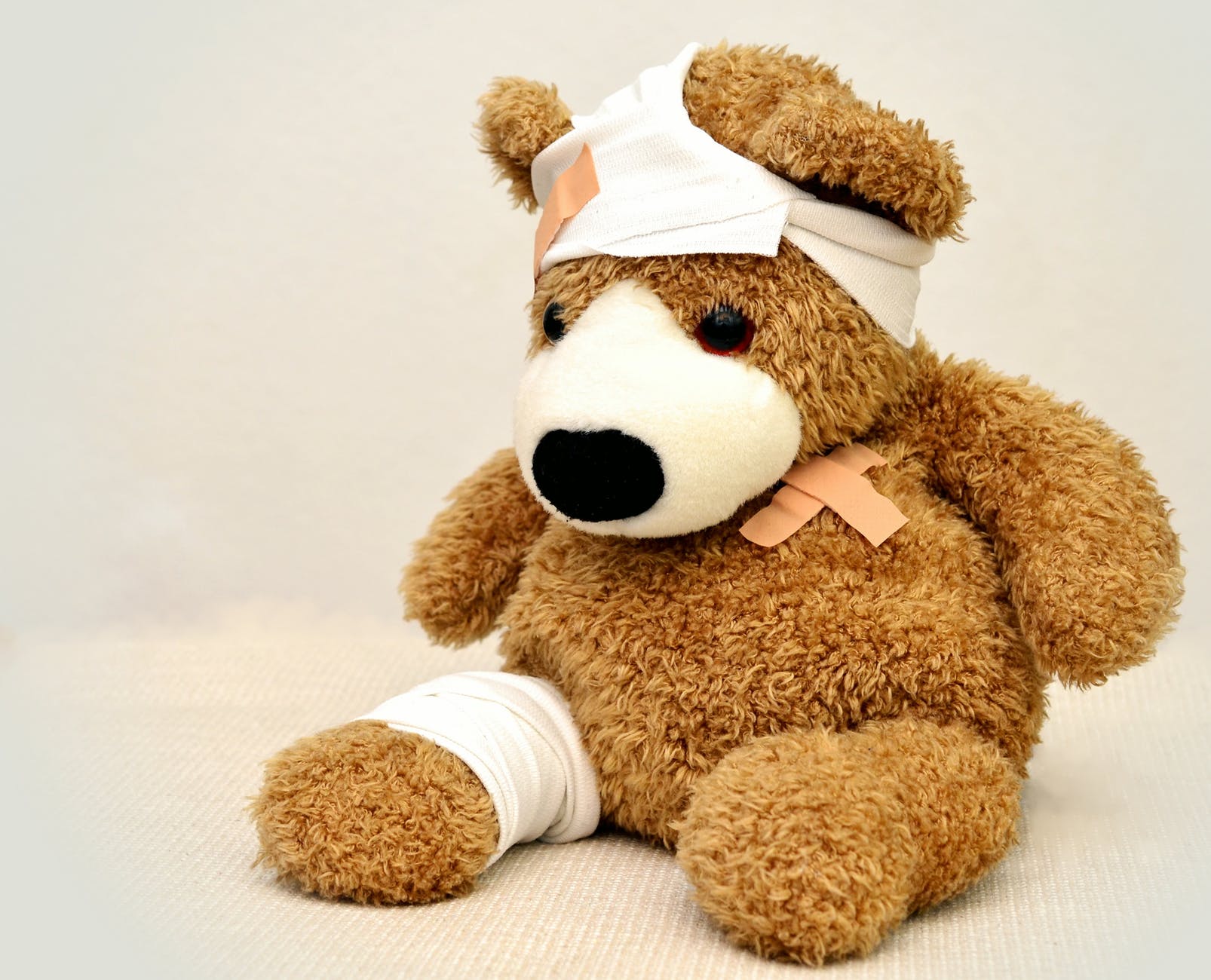 Studies have been performed in countries around the world to determine the risk of falls. This included collecting data on injuries people have received from falls. Throughout the world, falls are a significant health burden and are a global problem. Countries reporting the highest rates of falls are countries in Central Europe, Australia, and New Zealand. However, the countries with the highest mortality rates from falls are in South Asia.  Although the global number of recorded falls has been in decline, it skewed by a divide in economic wealth. Countries with more educated populations showed a decline in fall and injury/death rates. Yet poorer countries revealed an increase in fall incidences.

A study by the “Global Burden of Disease”

This  study gathered information on diseases from 195 countries and territories. They looked at risks of diseases, disability and mortality rates/causes. The study then collected data related to falls. This is what it found:

How common are Falls?

It is estimated that falls are the 18th leading cause of decreased quality of life. This is more than kidney disease, Alzheimer disease, and asthma.  In the category of accidental deaths, falls are second only to motor vehicle accidents.

What can I do?

As falls are so common and have such negative impacts on life, prevention is extremely important. This can include improving the safety of your home – taking up rugs, ensuring rooms are well lit – or taking balance classes. One of the most successful ways to prevent a fall is to go to Physical Therapy with specialists in fall prevention. Here you can learn techniques to promote safe recovery from losses of balance and to increase strength, stability and balance prior to a becoming a risk for falls.

If you are concerned about your, or a loved ones risk for falls, schedule your PT appointment with a balance specialist today. Call (240) 361-9000 and we’ll be happy to help you.